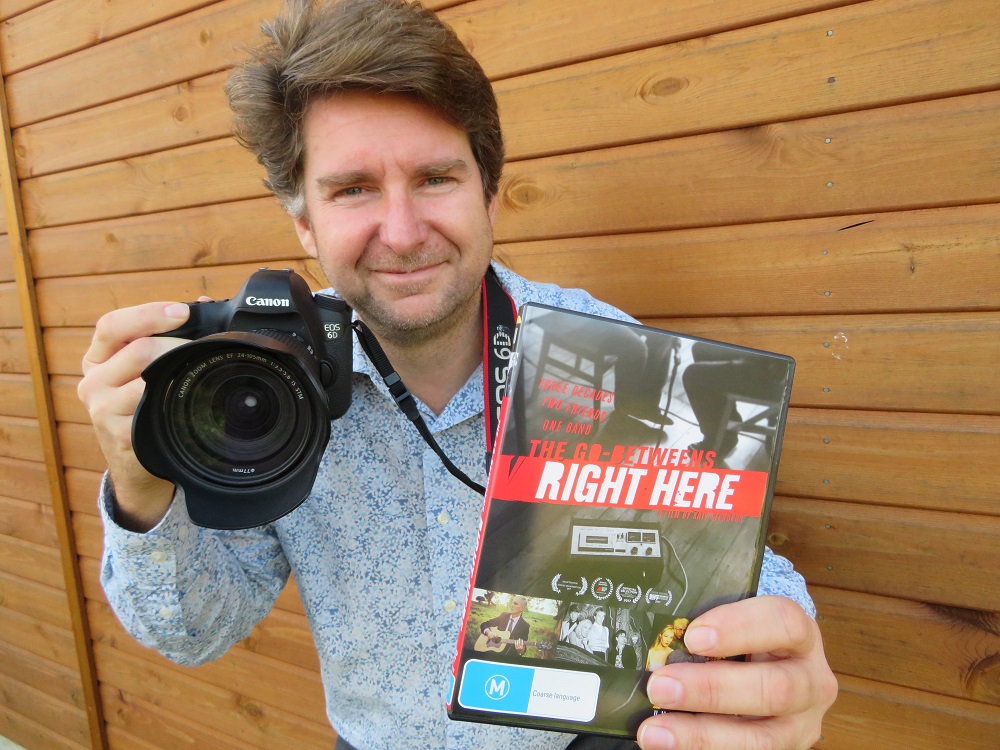 The Go-Betweens formed in the late 1970s and Carl has been a superfan since the late-1980s; he has had the opportunity to photograph the band in the UK and on tour throughout Europe. The documentary, ‘Right Here’ used over 30 of Carl’s photographs; the film was premiered at the Sydney Film Festival in 2017 and […] 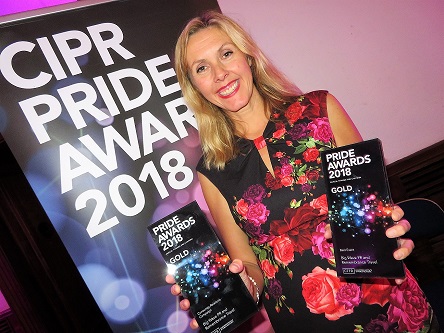 We won gold for the Best Consumer category, for our work in promoting LIBOR-funded tours for veterans of WWII. A gold for Best Event, for a mammoth rugby-fundraiser for veterans of Monte Cassino. Here we pitched amateur rugby players against professionals at the Honourable Artillery Club in London. This is the fourth year in a […]

Categories: PR news Not for Profit 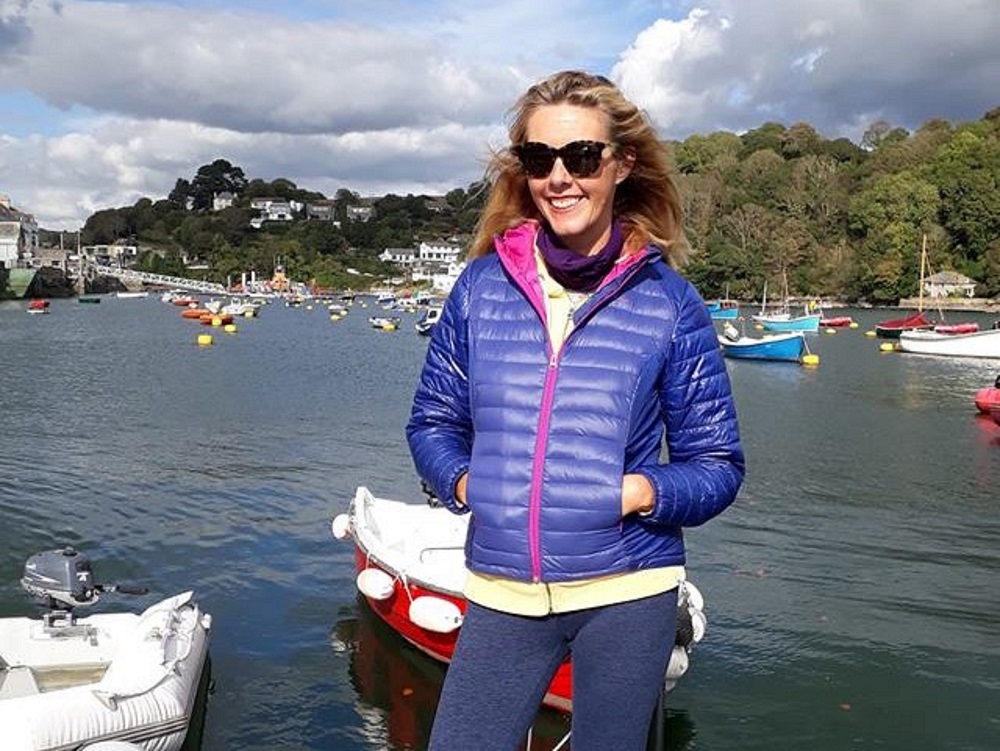 She started the mammoth charity trek back in June, which saw her walk from Bude to St Ives, and revisited the county on two more occasions. On the last stretch Hilary walked from Porthcurno, near Land’s End to Plymouth and arrived at her final destination on 27 September. The cause is very close to Hilary’s […] 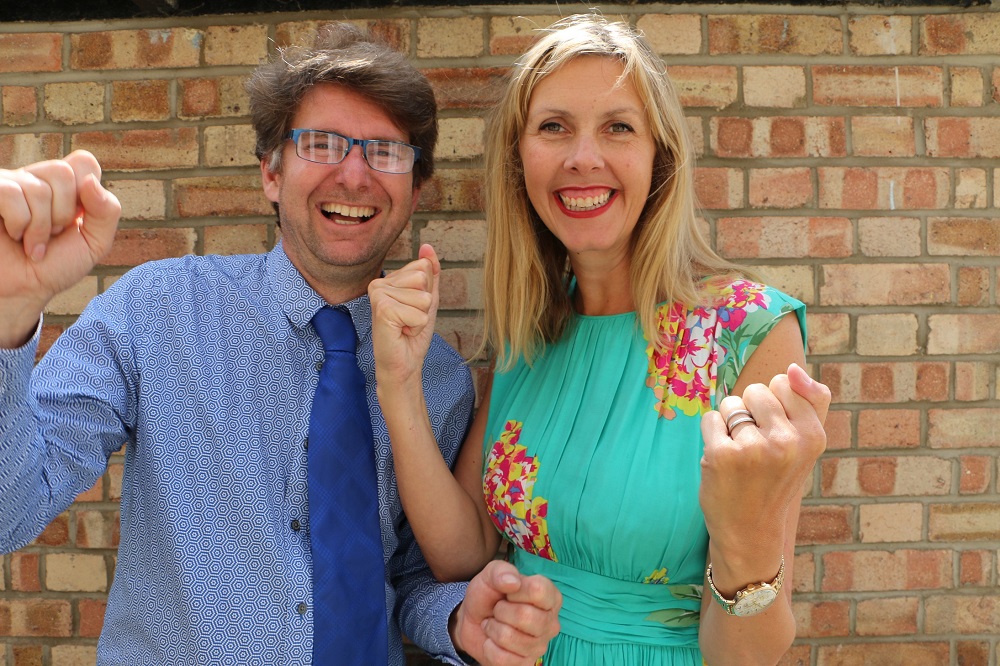 We’ve been shortlisted for Best Consumer, Best Event and Best Not-for-Profit Campaign at the CIPR PRide Awards. The awards celebrate our work with the travel arm of the Royal British Legion, Remembrance Travel. Our campaign for Remembrance Travel has been so successful that more D Day veterans than ever before have headed back to the […]

As it’s such a great cause Big Wave PR will also be her chief sponsor and we’re delighted to help. The walk is supported by branding and graphic design agency, Phelan Barker, who have created some amazing campaign T shirts. The mammoth trek will take her from Bude to Plymouth and she’ll be starting her journey in mid-June. […] 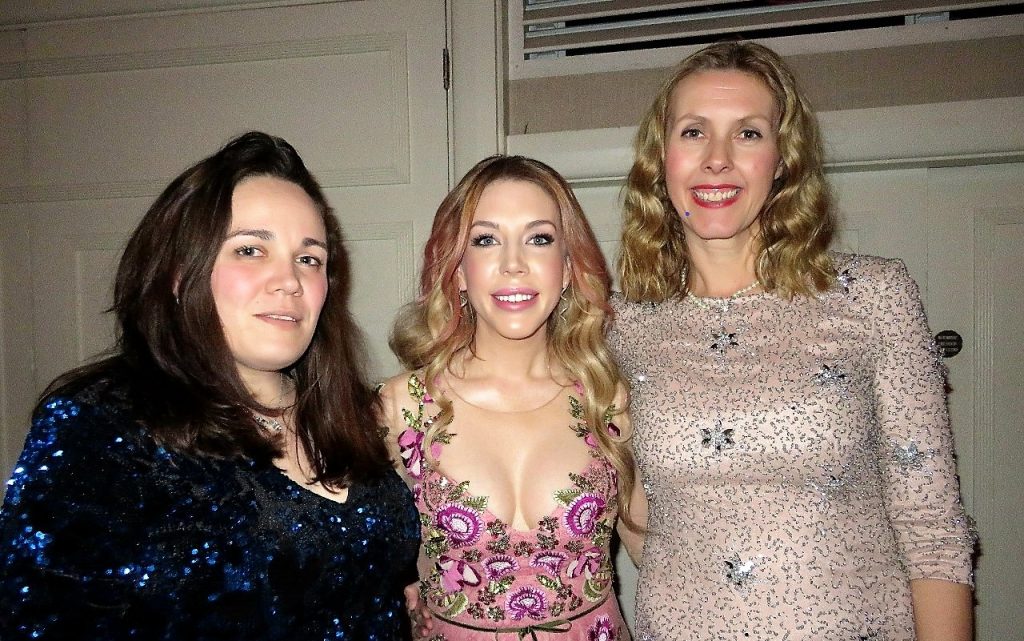 Big Wave PR gained a runner-up place for their campaign with D Day veterans and the Royal British Legion. At the awards ceremony they were congratulated on their achievements by top comedian and TV presenter, Katherine Ryan. The organisation also met up with the five other UK-based finalists. Finalists included: Facebook in partnership with the […]