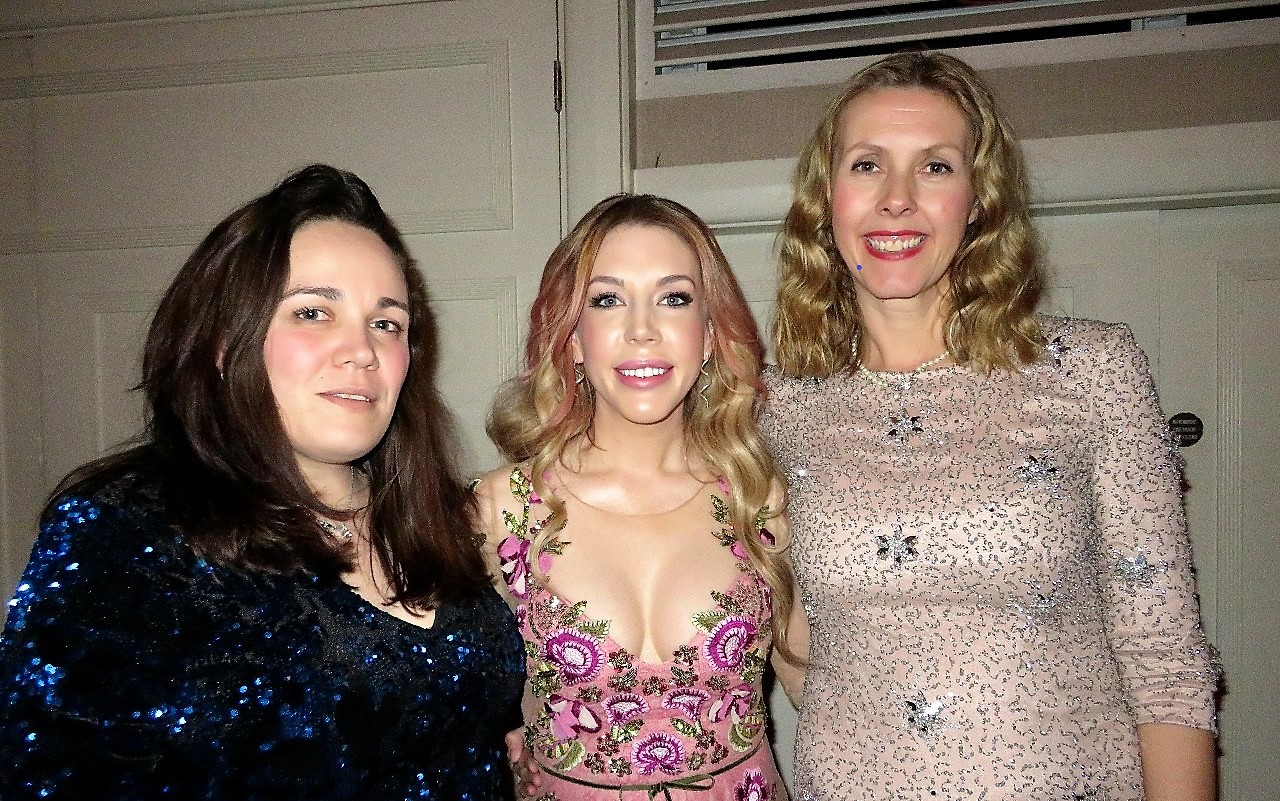 Big Wave PR, celebrated being a runner-up at the national Chartered Institute of Marketing (CIM) Marketing Excellence Awards for ‘Best Use of PR’. The awards ceremony tookplace at the Grosvenor Hotel, London on 12 April.

Big Wave PR gained a runner-up place for their campaign with D Day veterans and the Royal British Legion. At the awards ceremony they were congratulated on their achievements by top comedian and TV presenter, Katherine Ryan. The organisation also met up with the five other UK-based finalists. Finalists included: Facebook in partnership with the National Gallery, Vision Express and retailer Intu – the top award was given to Intu.

D Day Veterans – We Need You!

Big Wave PR’s campaign “D Day Veterans – We Need You” got the message out about free tours to Normandy for D Day veterans. All veterans can return one last time with a family member and a carer. The tours are organised by the Royal British Legion and funded via LIBOR fines. Thanks to the PR campaign the story hit all the nationals, regional newspaper headlines and multiple broadcast outlets. Thanks to the press coverage the number of veterans signing-up for the tours more than doubled in 2017. The campaign also saw a waiting list for veterans for the first time ever! 152 veterans already signed-up to make the trip back in 2018.

Hilary Collins, Founder and Managing Director, Big Wave PR says: “We’re ecstatic that our work has been recognised as one of the best PR campaigns in the country – it’s a real honour. It is an absolute privilege to work in partnership with the Royal British Legion and be able to give veterans the opportunity to pay their respects to their fallen comrades and finally lay old ghosts to rest.”

All WW2 veterans are now eligible to return to where they served on a journey of remembrance. To find out more about the D Day veteran campaign, visit www.wearebigwavepr.co.uk/project/remembrance-travel/