Big Wave PR has been shortlisted for two awards at the 2013 CIPR East Anglian PRide Awards.

Big Wave PR has been recognised for our outstanding work across the region, and been nominated for our work on Totally Tilbury! campaign with leading theatre provider, TheatreIs…, in the best not-for-profit category and we’ve been shortlisted for low budget campaign for the launch of this year’s International Queen Fan Club Convention in Great Yarmouth. This year marks the tenth anniversary of the CIPR PRide Awards, which will be held at Trinity Park, Ipswich, Suffolk.

The CIPR PRide Awards recognise the outstanding talent and achievements of public relations practitioners across the UK’s regions and nations. They are the most prestigious and rigorous awards of their kind.

Hilary Collins, managing director, Big Wave PR, says: “We’re thrilled to have been shortlisted for two awards and would like to thank our clients and staff on achieving such success over the past 12 months. Over the past year Big Wave PR has won many new accounts across the B2B and consumer marketplaces and significantly increased our social media accounts too – this is the icing on the cake for us!”

Big Wave PR is already a winner of two Silver CIPR PRide Awards for Best Event and Low Budget Campaign. To find out more about the CIPR awards, visit http://lnkd.in/hz3hah 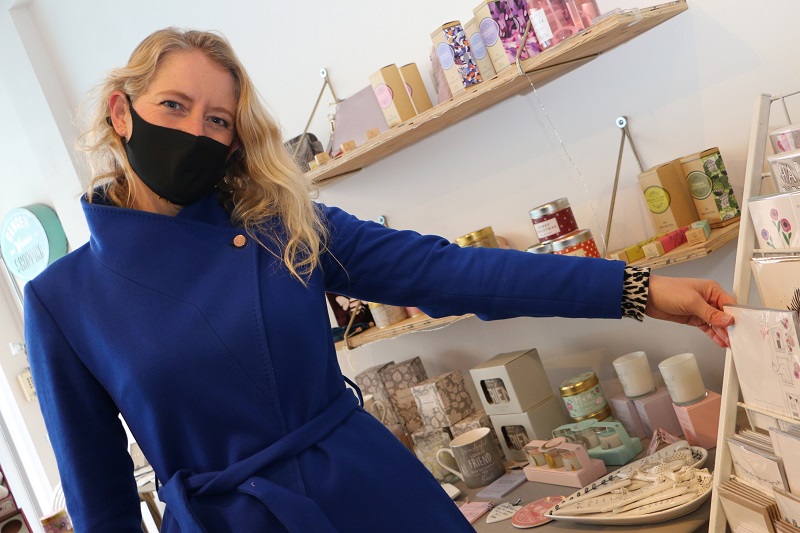 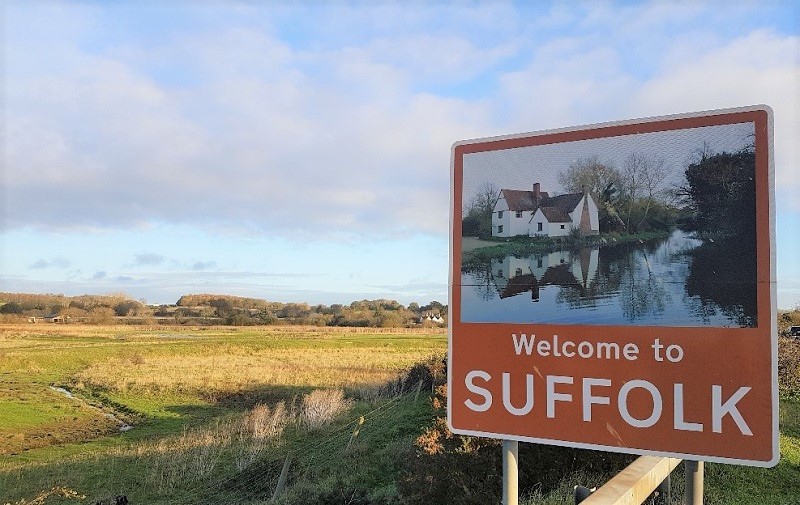