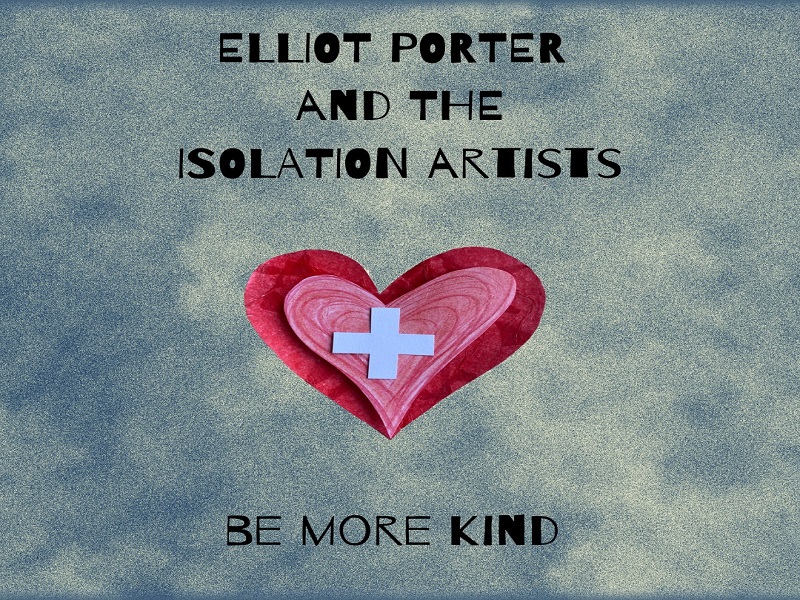 Today we’re launching a new charity single, a cover of punk folk-singer Frank Turner’s ‘Be More Kind’, which has been recorded by a host of artists to raise funds for the NHS, and will be officially released on 5 June 2020. Organising the single is the Cambridge-based musician Elliot Porter who explains: “When the lockdown […] 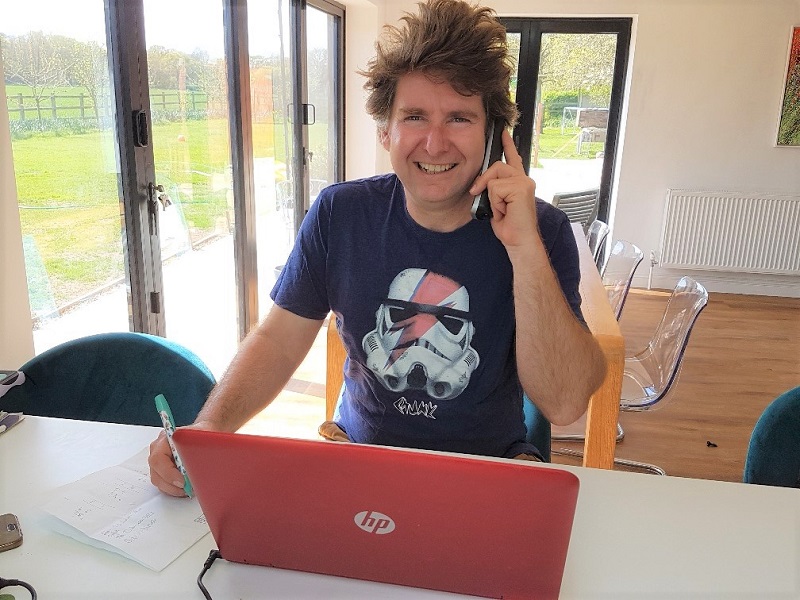 Big Wave PR client, Royal British Legion, was organising much of the commemorations, but to ensure veterans of WWII will never be forgotten, the Legion’s Press Office is collecting VE Day stories from those who served in the armed forces during WWII or who were evacuated during the war. Supporting the effort is Big Wave […]

Kicking off the festival will be the Marconi Gala which will celebrate 100 years of radio. Commemorating the first radio broadcast, which was made in Chelmsford by the renowned opera singer of her time, Dame Nellie Melba, there will be a series of special events on 13-14 June to mark the technological breakthrough. The festival […] 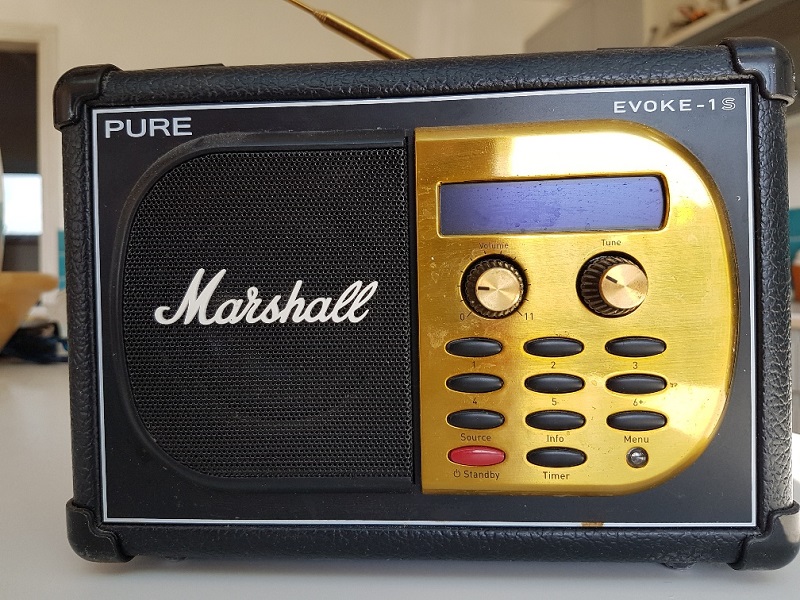 The latest RAJAR figures are out and make compelling reading. The Zoe Ball Breakfast Show on BBC 2 had a tough year but managed to recoup 335,000 listeners in the last quarter, but over the past 12 months saw listenership drop from just over 9 million to 7.9 million. The BBC also face challenges on […] 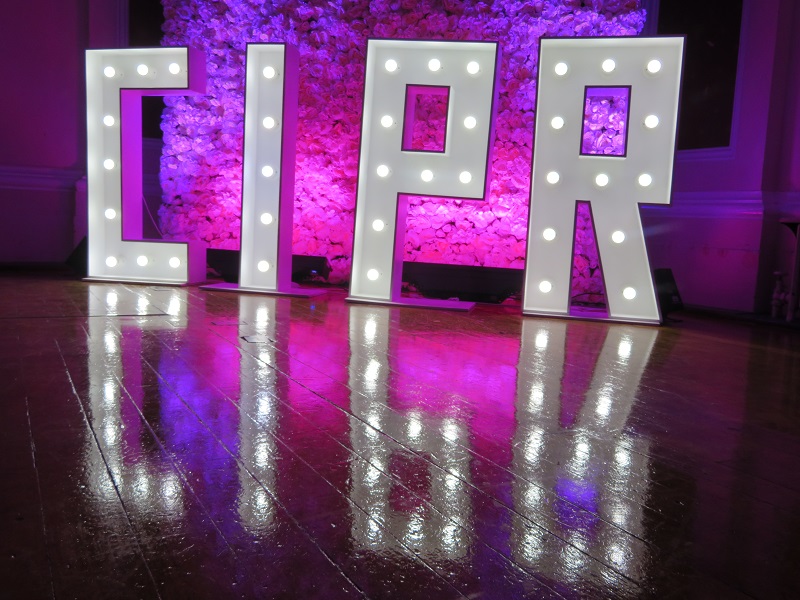 This year we were up for awards in three categories at the CIPR PRide awards thanks to our work with the Royal British Legion. We were delighted to walk off with gold for our Consumer Relations and Not-for-Profit campaigns and a silver for best Low Budget campaign. Over the past 12 months we were tasked […]

Talented performers, scientists, sports persons, chefs, entrepreneurs and community heroes are all being called upon to step forward and bang the drum for Essex. To challenge the Essex stereotype Visit Essex will be unveiling a series of images of the county’s true stars in some of Essex’s most stunning locations. The ‘This is Essex’ campaign […]