Do You Know a Normandy Veteran? 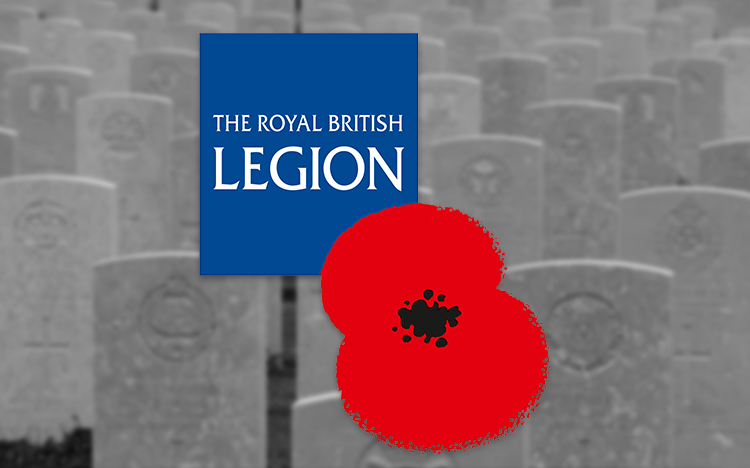 British Army veterans will begin free tours to the Normandy beaches from May, funded by the Libor bank fines. These will be arranged by the Royal British Legion tour operator, Remembrance Travel.

70th anniversary of the D-Day landings

The tours will take place in May, September and October and will give Normandy veterans – now mostly in their 90s – the chance to revisit the Normandy beaches, with their carer and a close relative. The tours will be accompanied by a medic and a guide from the Royal British Legion. Last year marked the 70th anniversary of the D-Day landings, which proved to be such a turning point in World War 2.

The five-day tours will depart from London and will include a ferry crossing from Calais to Dover, accommodation, visits to Pegasus Bridge, Juno, Sword, Gold beaches, Bayeaux Cathedral and war cemetery, plus visits to personally specified cemeteries too.

Nichola Rowlands, Remembrance Travel, says: “This is a wonderful gift of remembrance from the Ministry of Defence and we welcome this generous offer.
“Operation Overlord is often referred to as the greatest air and seaborne invasion ever seen. The courage, determination and sacrifice of the men who landed in Normandy will never be forgotten. The Royal British Legion is the National Custodian of Remembrance and, in partnership with Arena Travel, has designed these Journeys especially for veterans and members of their families.” 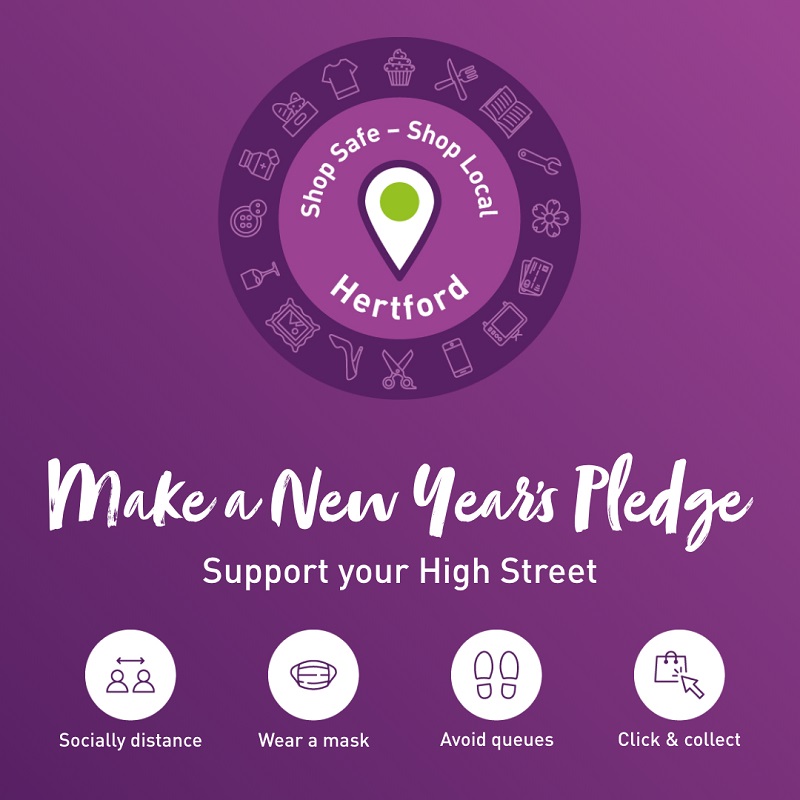