Ensuring your PR campaign is heard by the right audiences is essential; that’s why we’re keen to analyse the latest RAJAR figures.

Media on the move - what's your favourite station?

The latest RAJAR figures are out and make compelling reading. The Zoe Ball Breakfast Show on BBC 2 had a tough year but managed to recoup 335,000 listeners in the last quarter, but over the past 12 months saw listenership drop from just over 9 million to 7.9 million. The BBC also face challenges on their once much-loved Radio 1 Breakfast Show. Presented by Greg James, the programme, which was the show to listen to for teens to 35-year olds, has seen its listenership fall from 5.1 million a year ago to 4.8 million today. Radio 1 still claims to be the number one station for 10-29 year olds (10 million), but the audience share has dropped by 6% over the last year. In contrast Radio 4 added 500,000 to their listeners and rose from 10.4 million a year ago to 10.9 million now. The Today programme brought in a lion’s share of these listeners, perhaps thanks to their coverage on the general election, but the programme also had to fight controversy during this period with many listeners stating they would veto the show due to right-wing bias.

So, what’s going on?

Well, the rise of commercial and digital channels continues. Heart remains the biggest commercial radio brand with 9.523 million weekly visitors. This year saw the launch of the Jamie Theakston and Amanda Holden breakfast show and although the programme saw a drop of 272,000 listeners during the last quarter to 4.2 million it is still the UK’s largest commercial radio show.

One of the big winners is Bauer with its recently-launched Scala and Country Hits Radio, although their listenership figures are tiny in comparison to the established players, they both enjoy an audience share of 250,000. The Absolute Radio Network also saw a rise year on year thanks to the debut of their 60s and 00s stations. Absolute’s Dave Berry Breakfast Show reached its highest share of listeners and peaked at 2.3 million at the end of 2019. Keeping Kiss’s audience share within the mix is KISSTORY which boosted listenership by a staggering 22.1%!

Other winners and losers… 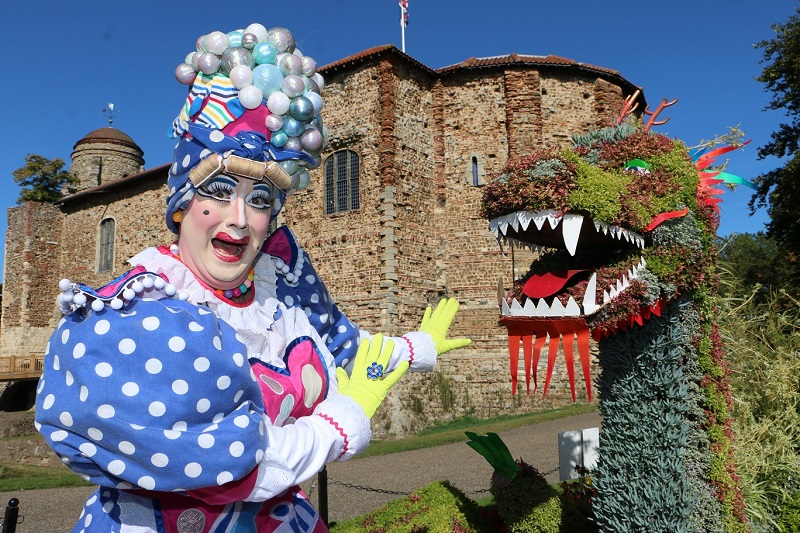 Shooting Real Essex to Challenge Stereotype
This site uses cookies. By continuing to browse this site you are agreeing to our use of cookies.OkCookie policy