We need PR in Colchester! Wivenhoe House is a luxury hotel located on parkland on the outskirts of Colchester. The hotel boasts sixteen individual suites and bedrooms as well as elegant lounges, which are the ideal setting for a relaxing afternoon tea, morning coffee or pre-dinner drinks.

The hotel enjoys a lot of trade from University visitors and the business community, but wanted to boost leisure trade and awareness of the hotel with the people of Colchester and the surrounds.

We knew we needed to do something very different to grab attention and the media’s headlines.

Wivenhoe has strong connections with artists and we also knew that the 200 year anniversary of Constable painting ‘Wivenhoe Park’ was fast approaching.

To celebrate the anniversary we decided a new version of the painting was to be created by 12 local community groups and charities. The local hospice, schools, National Trust centre, dementia groups etc were all invited to take a canvas and complete one section of the famous piece. Each group decided how to re-create their section, via collage, oils, printing or acrylics etc. When they were complete the piece would be put together and hung on the hotel’s gallery wall.

A media campaign was set-up to promote the project from launch through to creation of pictures and unveil.

The media was excited about the project and wrote enthusiastically about the campaign from start to finish.

Over a 10-week period all 12 community groups completed their artwork in incredibly innovative ways. A brain injury charity supported residents at their home with assisted paintwork and collage, St Helena Hospice, shared their canvas with an art therapy group and children from a multimedia charity took lots of photos and used them to create a striking collage.

The Mayor of Colchester got behind the campaign and encouraged several groups to take part.

The University of Essex got behind the celebrations of 200 years of Constable and tied all of their community arts programmes into marking the anniversary too.

“Big Wave PR came up with an innovative idea that helped raise the level of engagement within Colchester and awareness of who we are and what we do.” 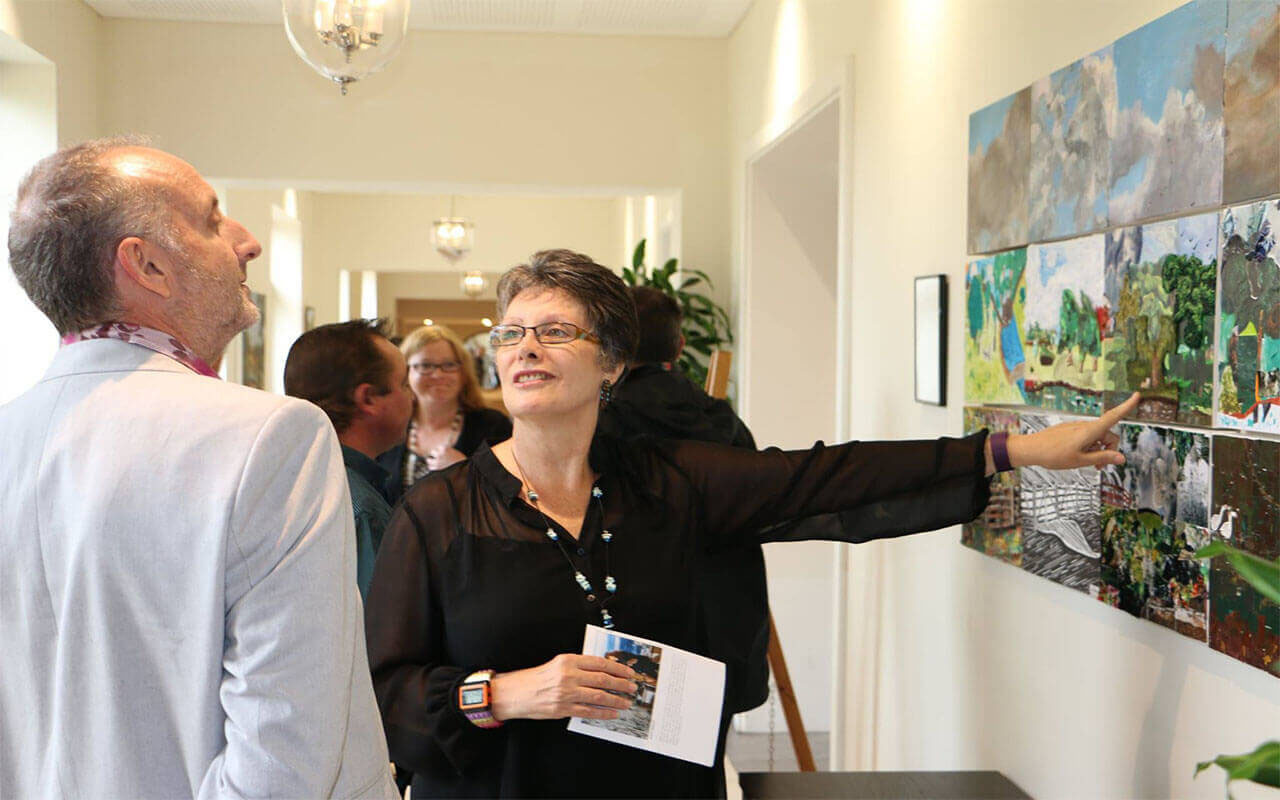 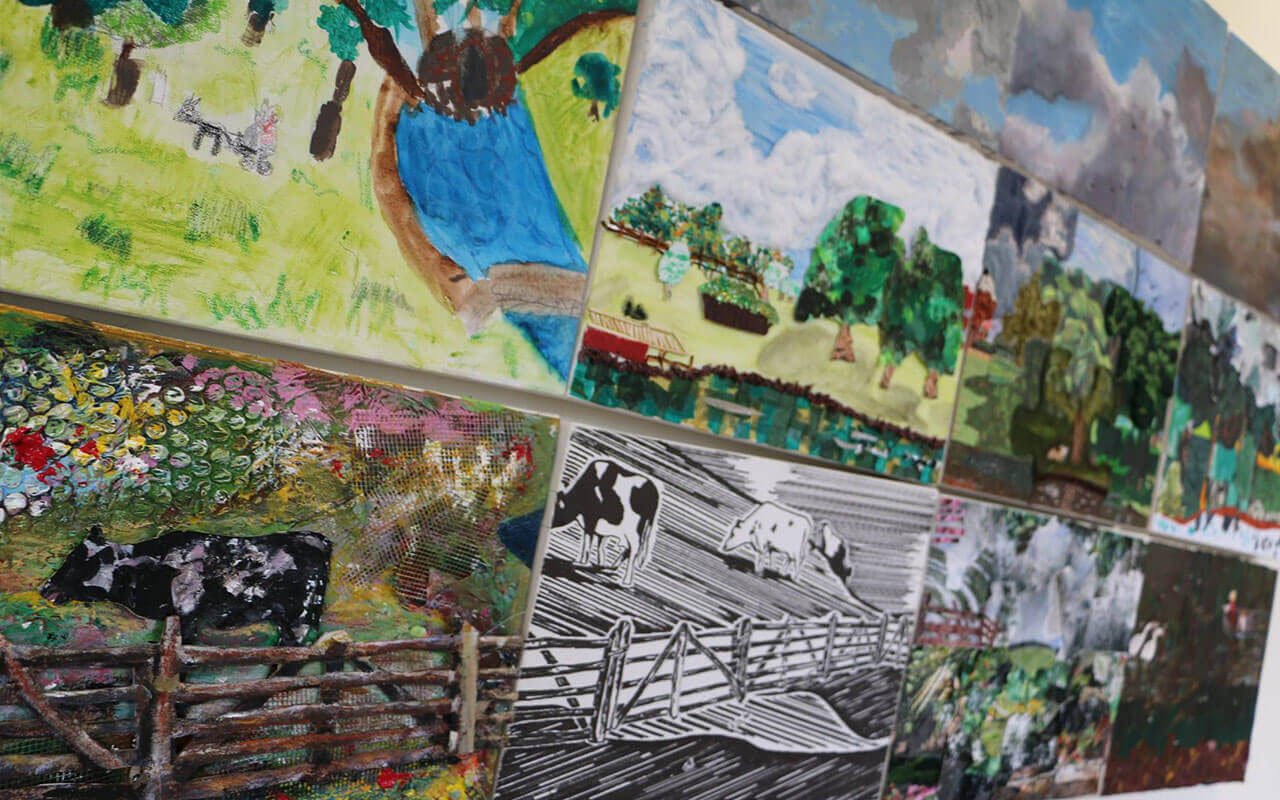 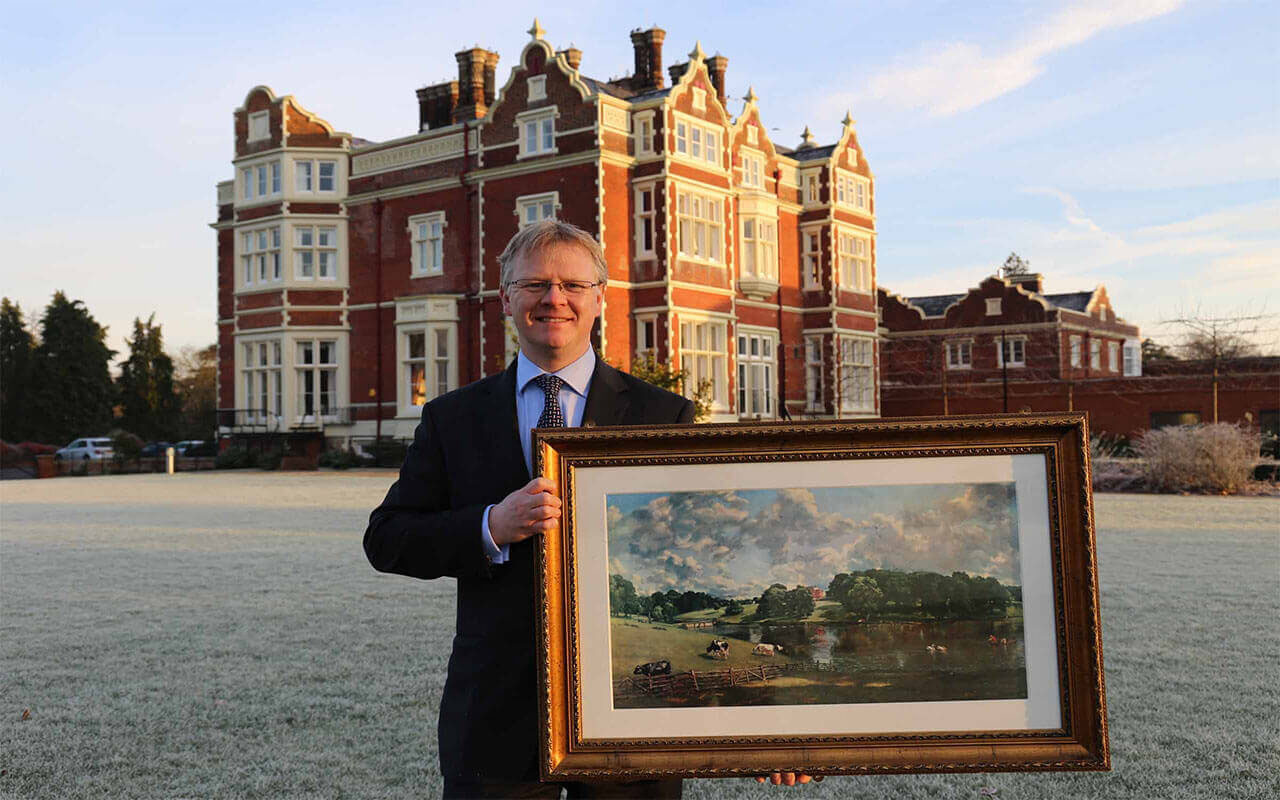 Positive sentiment in all the media coverage.

Bookings from the local area increased.