During WWII the young men that fought in Italy at the battle of Monte Cassino were often considered the forgotten heroes of the war. The Royal British Legion wanted to be there to support veterans from the Italian campaign. Veterans from D-Day were getting LIBOR-funded trips back to Normandy, so why not take veterans back to Italy? The travel arm of the Royal British Legion decided to start-up a fundraiser to ensure these heroes could travel back to where they once served to lay old ghosts to rest. The fundraiser was also used to lobby government to prove there was a need for these tours for all veterans of WWII, not just those that served in Normandy.

A fundraising rugby match was organised. Amateurs of the game to take on ‘Legends’ in a once in a lifetime match.  Sponsorship targets were set, commemorative sports kit designed, training began apace. Behind the scenes we begged top brands and personalities for stand out auction prizes. Mike Bushell, BBC Breakfast presenter agreed to MC the gala evening and Legends of the game were signing-up. A top London venue was secured that could host the match and the gala ball in the grounds was sourced. First aiders were hired and health and safety plans put in place. The venue was booked and a press and PR campaign got underway.

On the day the sun shone and the match was full of thrills and spills with a convincing win for the Legends, but a day like no other for the amateurs. The gala was a sell-out and included a Q&A session with the Legends and auction with the charismatic Mike Bushell in charge of proceedings.

After the event the Royal British Legion used the event as an example of requirement to HM Treasury.

£60,000 was raised to take veterans back to Monte Cassino.

50 items were donated to the auction.

“The event was so well organised it was a wonderful experience for everyone involved. We raised much more than our target and it was wonderful to take so many veterans back to Italy, which also helped us open up the LIBOR funding to all veterans of WWII. We couldn’t be more pleased.” 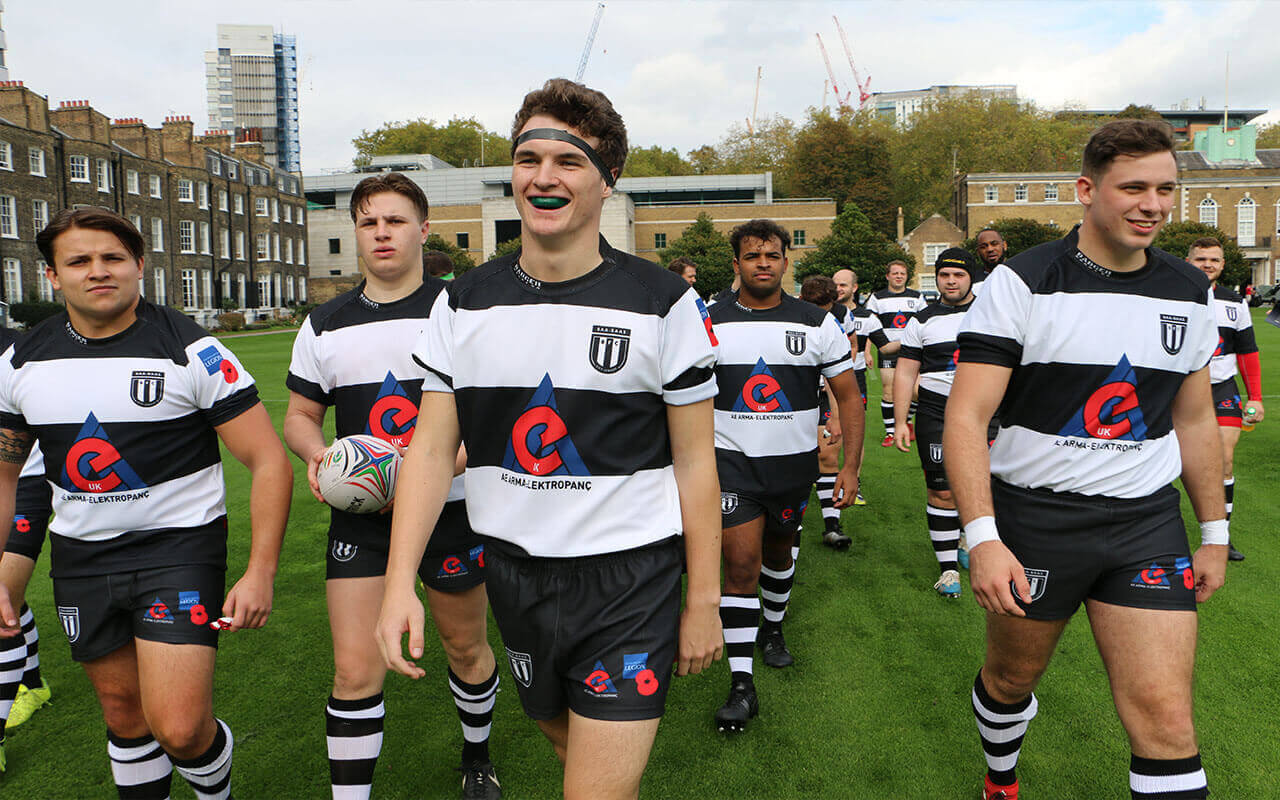 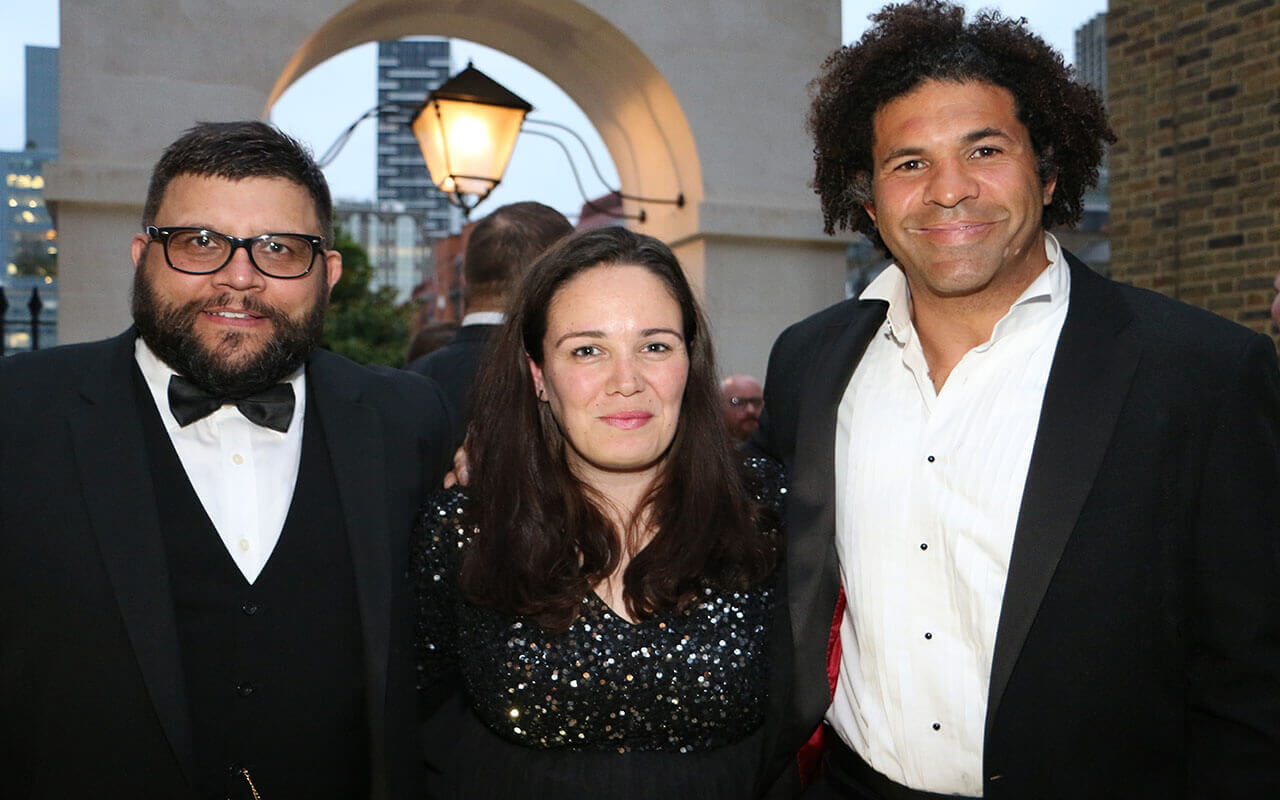 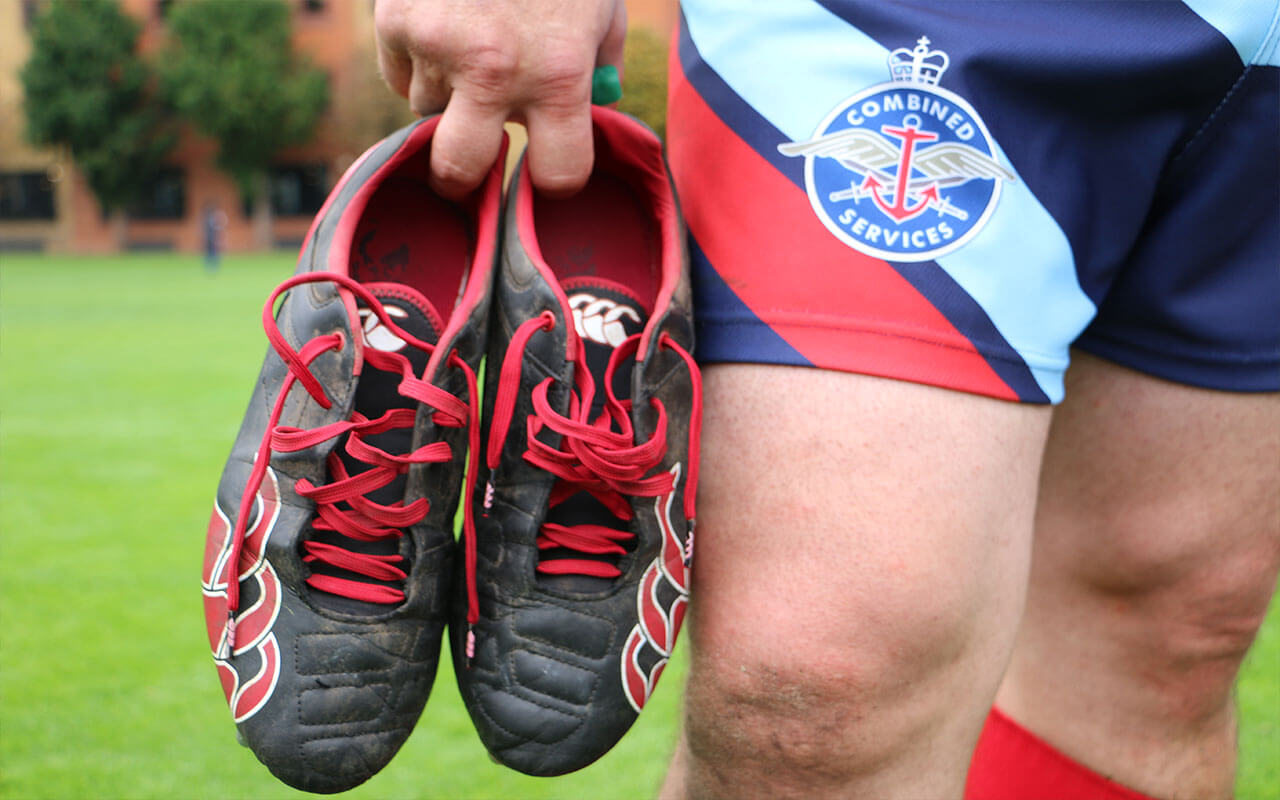 £60,000 was raised to take veterans back to Monte Cassino.