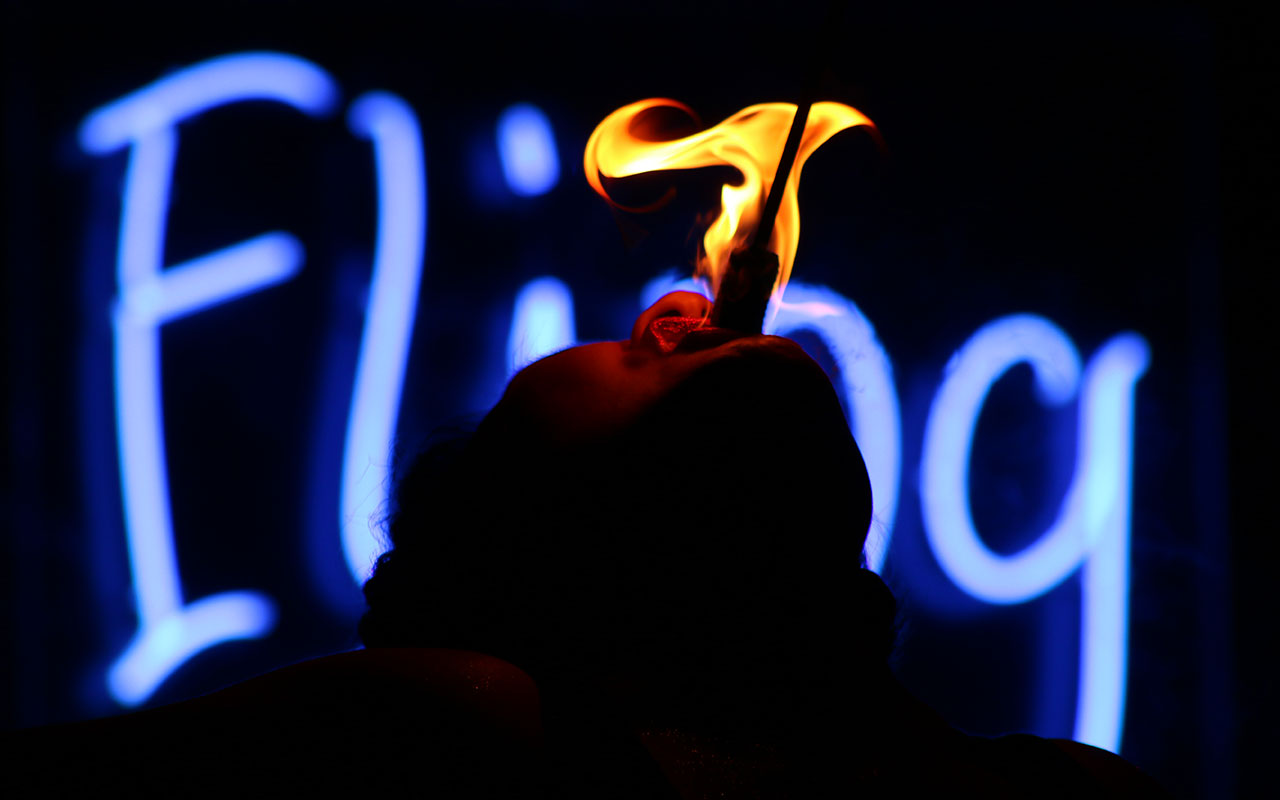 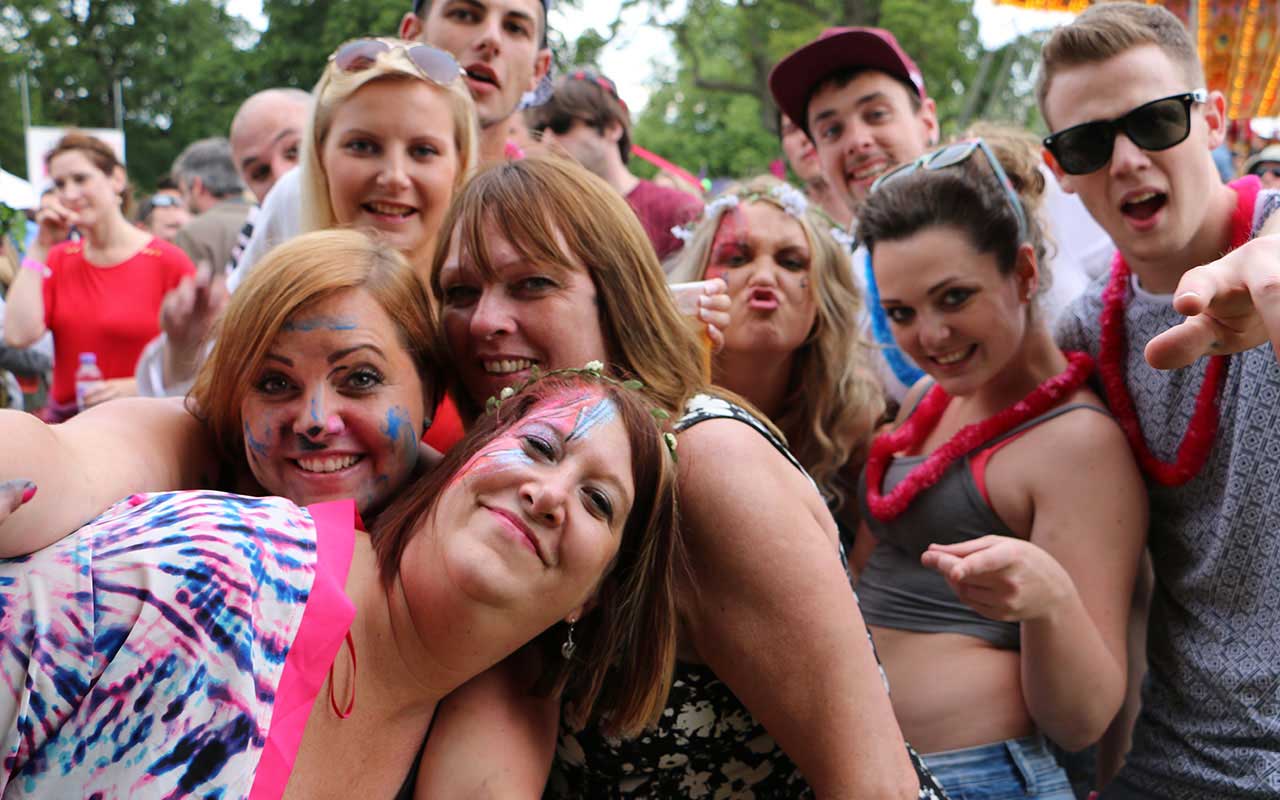 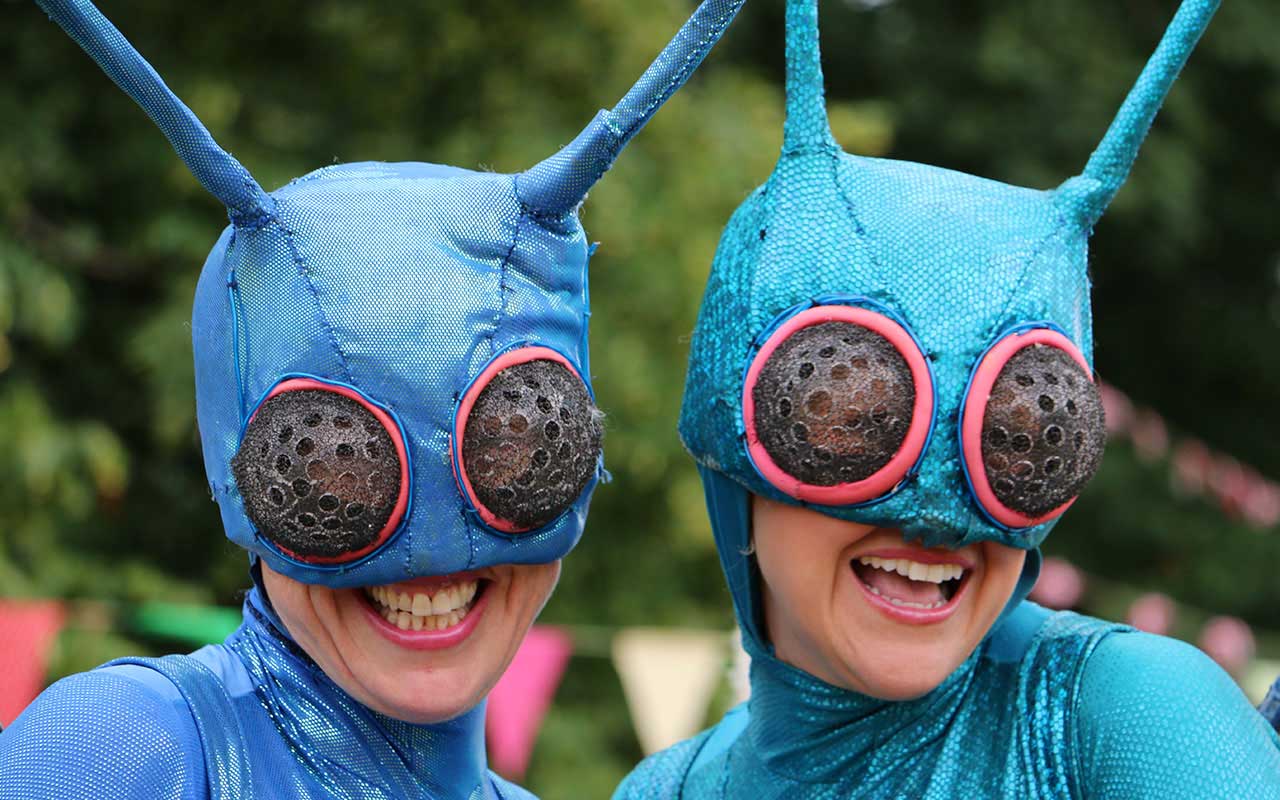 The Fling Festival offers a unique mix of live music, cabaret and comedy; the festival celebrates a diversity of entertainment with surreal theatre, fantastical storytelling, curious sideshows and a range of under-the-radar talent. We need a PR campaign to spread word about this amazing event, and generate further ticket sales.

First up the team spent a lot of time with the festival organisers to really understand what the Fling was all about and get to grips with its USPs.

A PR campaign was created to spread the word about the festival’s unique appeal. Media partners were set-up with the regional press making it THE boutique festival in Essex.

A series of releases were delivered to add maximum impact, such as dates for tickets going on sale, selling-out of ‘early bird’ tickets, headline acts announced, comedy line-up etc.

Top VIP press invited to the festival and hosted at the event by PR team.

Press coverage achieved in all target press from The Independent to BBC Essex. Sustained coverage on the build up to the event also helped keep the festival fresh in minds and helped boost sales.

The festival achieved a much improved financial performance in 2016.

“Big Wave PR really understood the philosophy of the festival and created engaging PR that delivered the Fling Festival’s core messages, as well as building excitement and curiosity.”