They needed a Herts PR and marketing campaign that would support the High Street and keep people safe.

We reached out to nine towns and ran consultations to gain buy in of brand development and campaign activity. Their input helped shape the final campaign: Shop Safe, Shop Local.

Our communications activity needed to be agile to cope with the ever-changing messaging from government, plus spikes in cases and lockdowns.

Launched campaign in January, a time of resolution making – Make a New Year’s Pledge to Support Your High Street. Press releases were issued on an ongoing basis, with top tips on how to shop safely, stats on benefits of shopping locally, plus updates on the campaign to keep the campaign front-of-mind with local citizens. Toolkit share with all town councils.

To create impact we adopted new techniques never been seen on the streets of Herts before, such as digital iVANs that toured the area and routed to areas that would gain maximum exposure.

Photographer snapped shopworkers, florists, shoppers, café owners, market traders in all areas. Each image stood out, it showed ‘the British spirit’ – we carry on in adversity and we’re still open for business, albeit with a mask and special measures etc.

A highly targeted advertising plan was created across print, online, social and outdoor to ensure campaign reached all target groups.

Newsletters to homeowners were produced to coincide with the re-opening of the High Street. Newsletter detailed measures each town has met to keep people safe, top tips on how to shop safe, why support local business etc.

Early signs on the High Street are strong. Independents are opening and the town centres are busy.

“The team worked hard to adapt to the ever-changing rules and regulations plus lockdowns and were quick to change the messaging and provide support in areas that most needed it. We’ve been most impressed with Big Wave PR.” 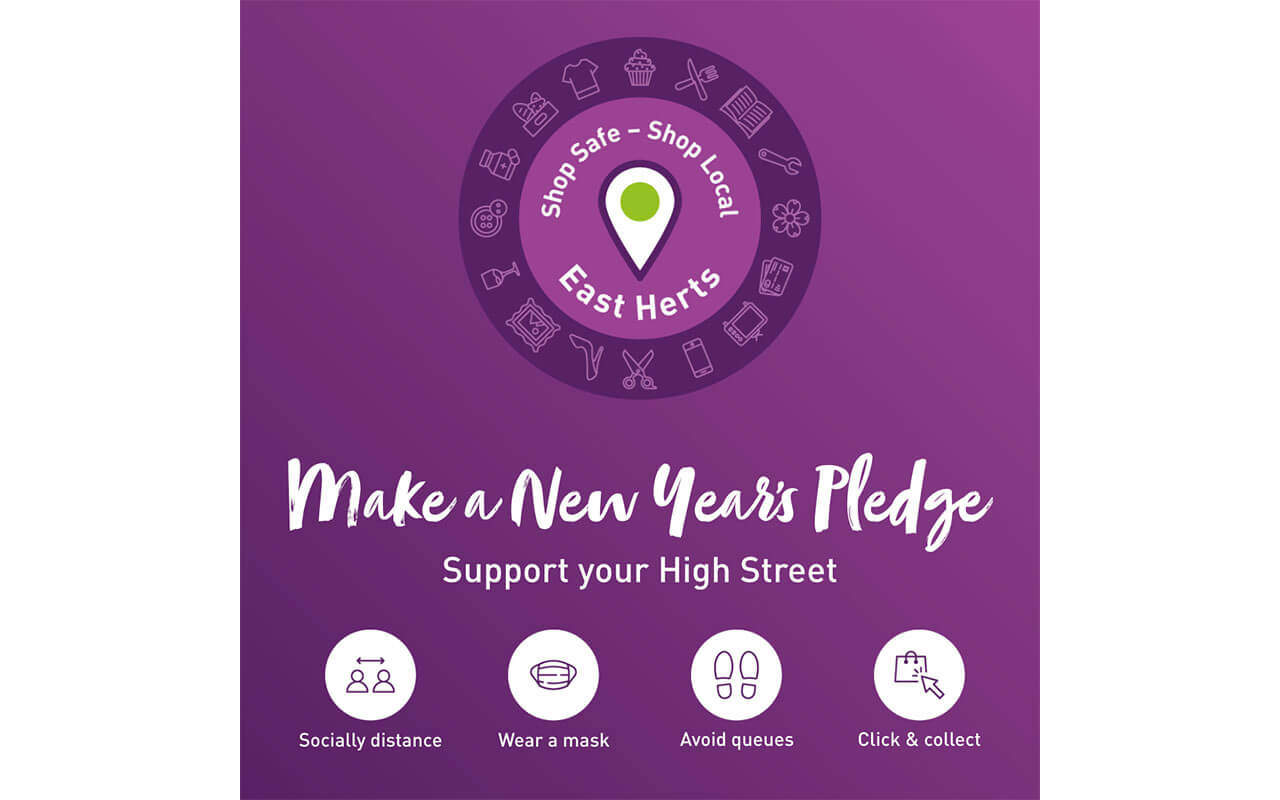 Early signs on the High Street are strong. Independents are opening and the town centres are busy