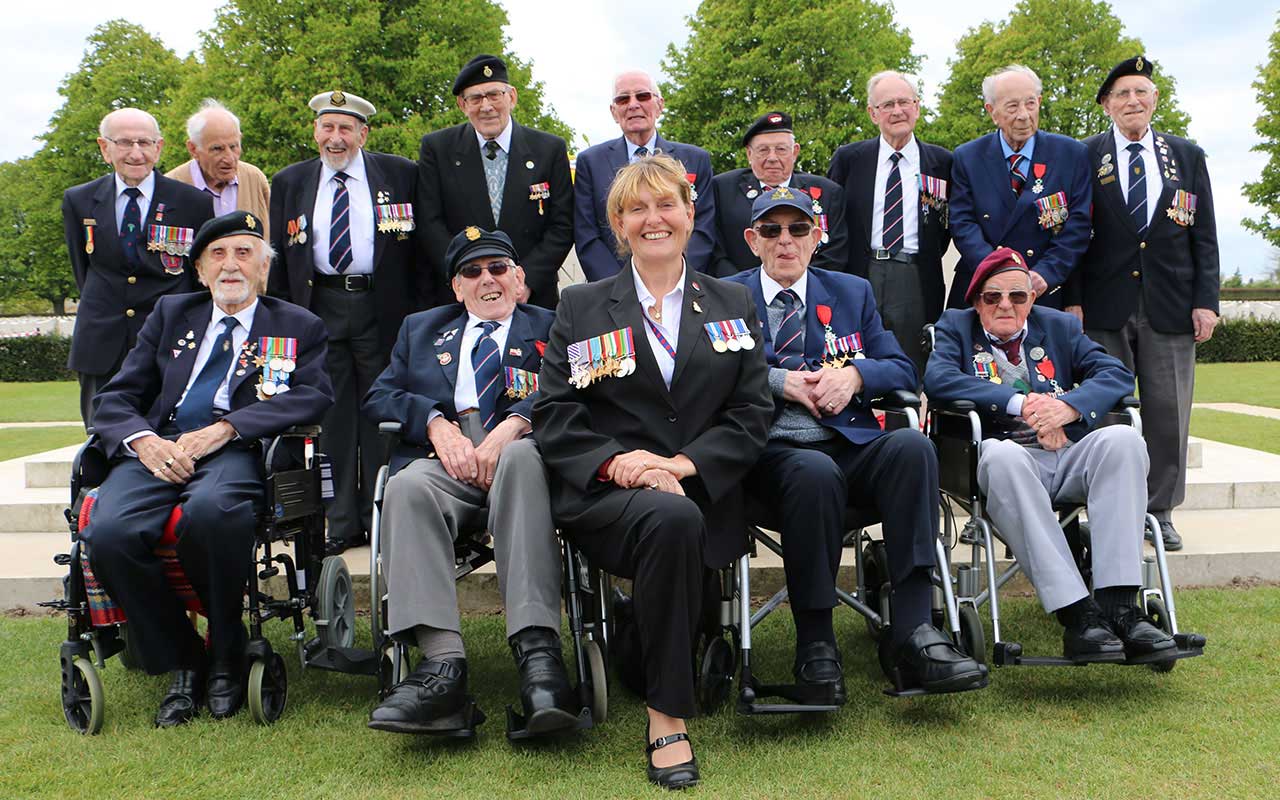 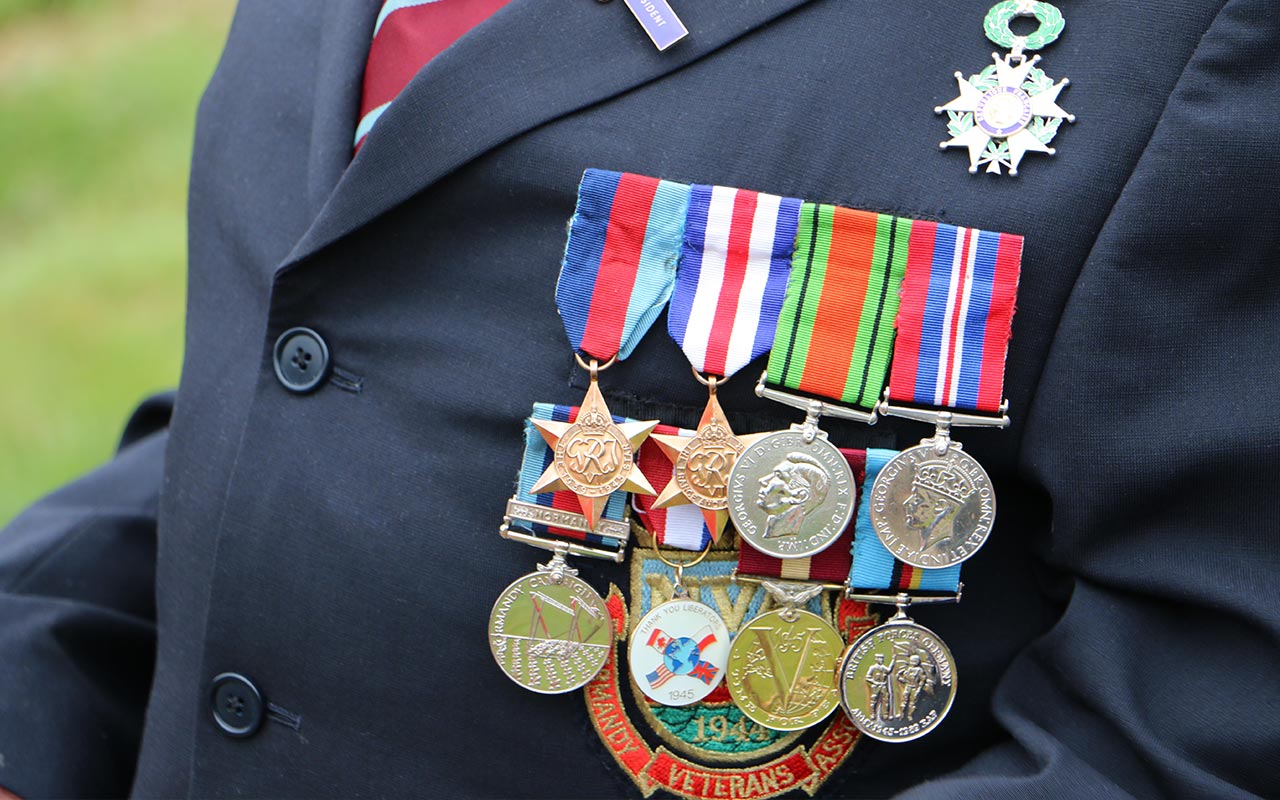 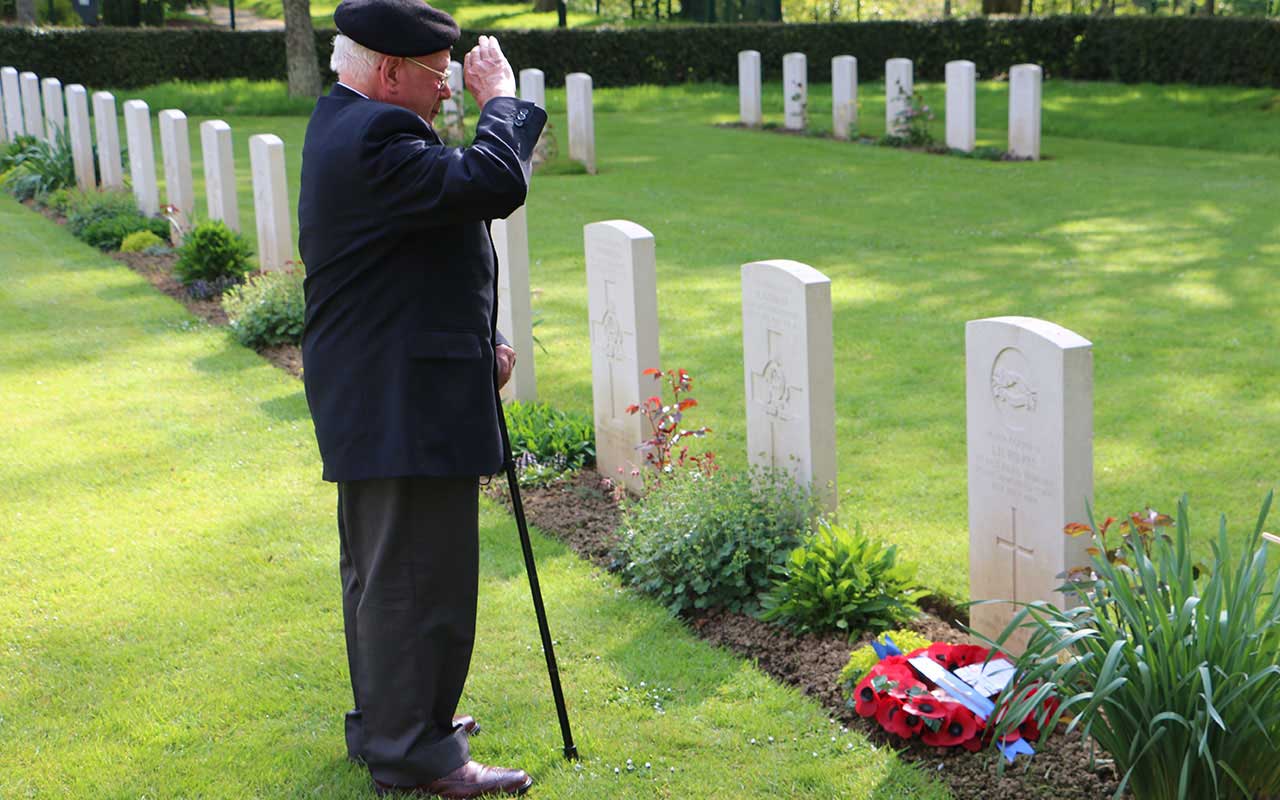 Remembrance Travel is the travel arm of the Royal British Legion. Remembrance Travel was awarded significant funds from the Treasury from LIBOR fines to offer D Day veterans a free tour of remembrance back to Normandy: the nation’s ‘thankyou’.

Our challenge was simple: there’s no database of D Day veterans so please use the power of the media to get veterans to sign-up.

We need you! We needed to get news editors on our side and make them feel it was their duty to spread the word about these free tours for veterans. We wanted to engage with veterans, their children and grandchildren in spreading the word.

A media campaign was created to target all national and regional newspapers, BBC radio and TV news channels. Interviews were set-up with the Legion’s well-known Normandy veterans, tour operator and the Chancellor of the Exchequer. Letters to the editors were drafted and distributed to all editors in chief. TV crews were invited to join the first wave of veterans returning to the beaches.

A series of features of veterans telling their D Day story and their return to Normandy were recorded and sold to the media as a series of exclusives.

Emotive photography was shot to boost the media and social PR campaign.

In 2018 the campaign proved so successful that the Treasury decided to extend tours for all veterans of WWII, not just those that served on D Day.

The ongoing campaign has won six GOLD CIPR PRide awards and was shortlisted for a national Chartered Institute of Marketing Excellence award for ‘Best Use of PR’.

“The media campaign has awoken the public’s awareness of our LIBOR funded tours. Thanks to Big Wave PR we’ve been able to take hundreds of veterans back to where they served to help them lay old ghosts to rest – it’s an emotive experience for all.”