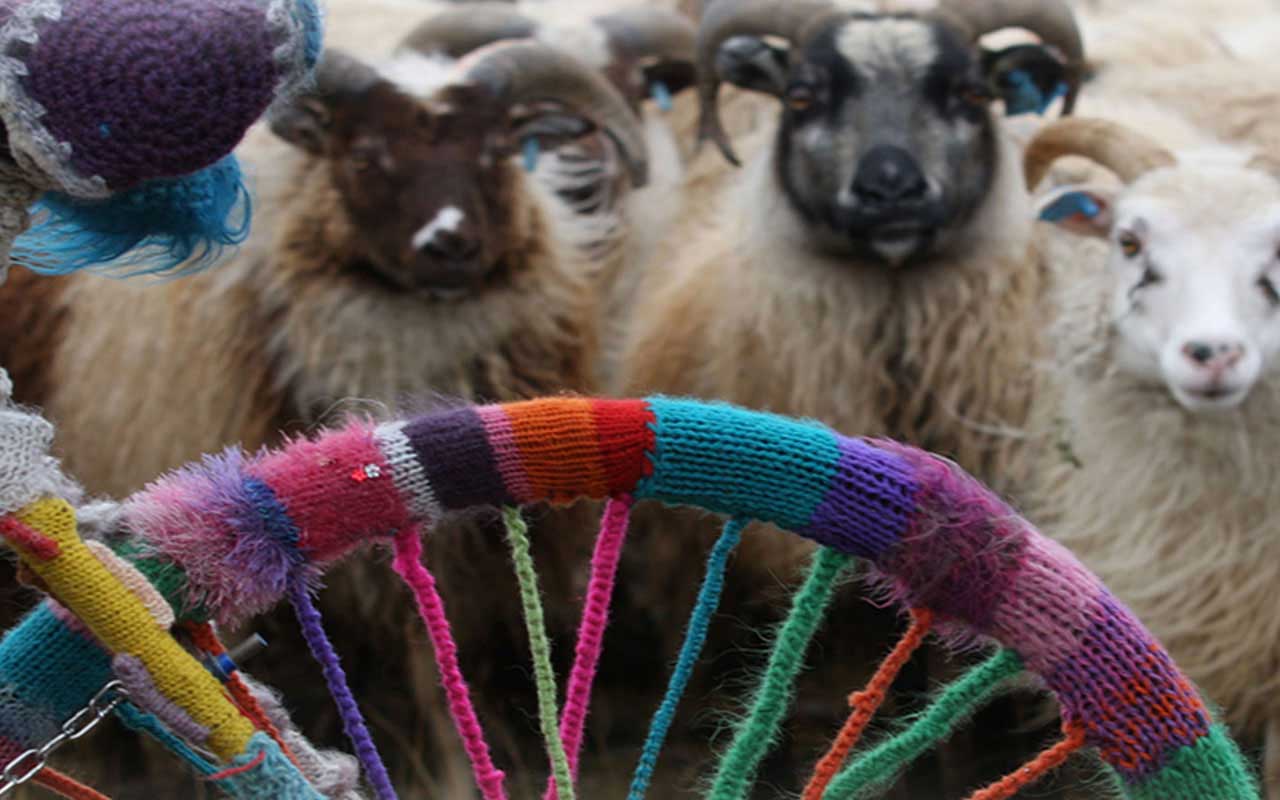 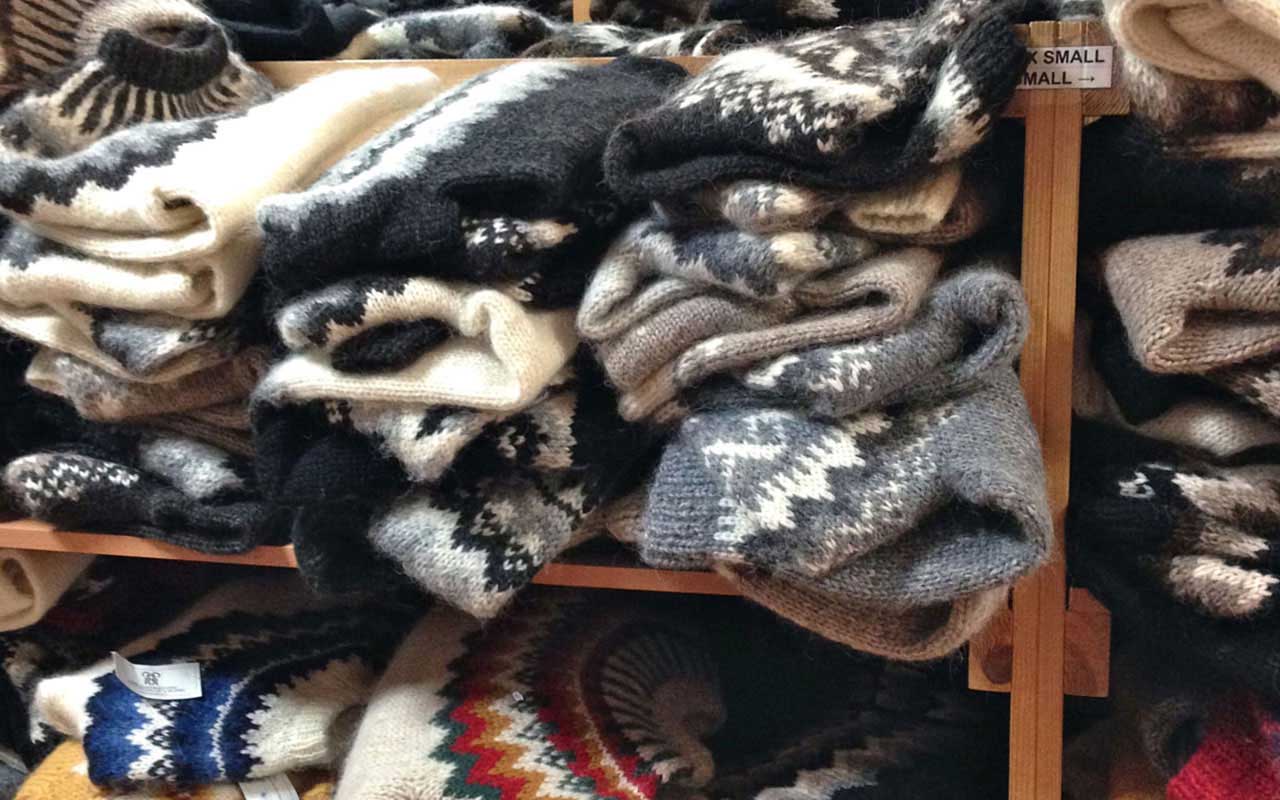 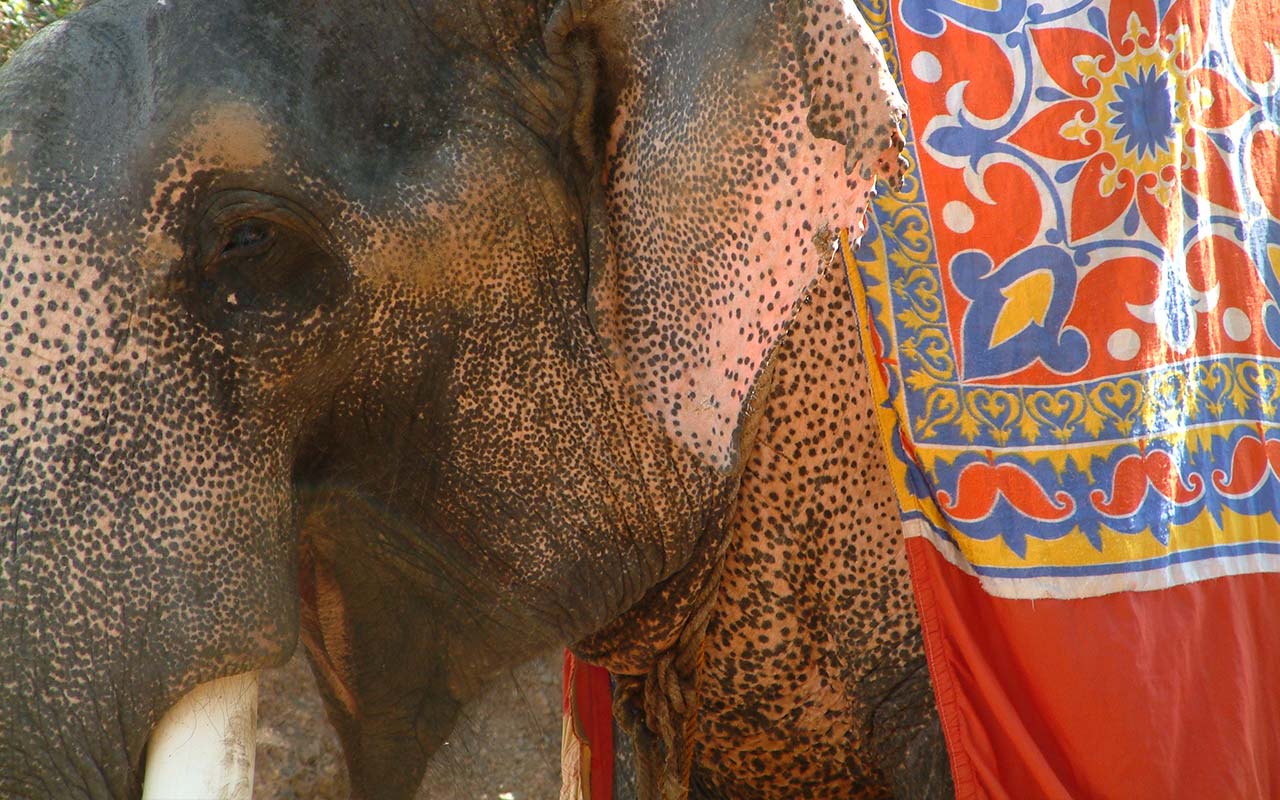 We offer a wide range of knitting, crochet and stitching holidays led by a series of well-known experts from the craft world. We would like to expand awareness of our tours, which head-off to traditional places such as the Shetlands and Faroe Islands plus far-flung destinations such as India and Japan.

A full PR campaign was created with a regular flow of press releases issued to launch all new season holidays and keep Stitchtopia front-of-mind with crafting community. A series of expert features were also arranged with media to gain further profile pieces on the experts and their tours. Press trips were set-up with target press to gain in-depth features.

“The editorial coverage gained by Big Wave PR far outweighs the cost of equivalent advertising, not only did the PR give us greater awareness in our target marketplace it also helped to get the phones ringing.”