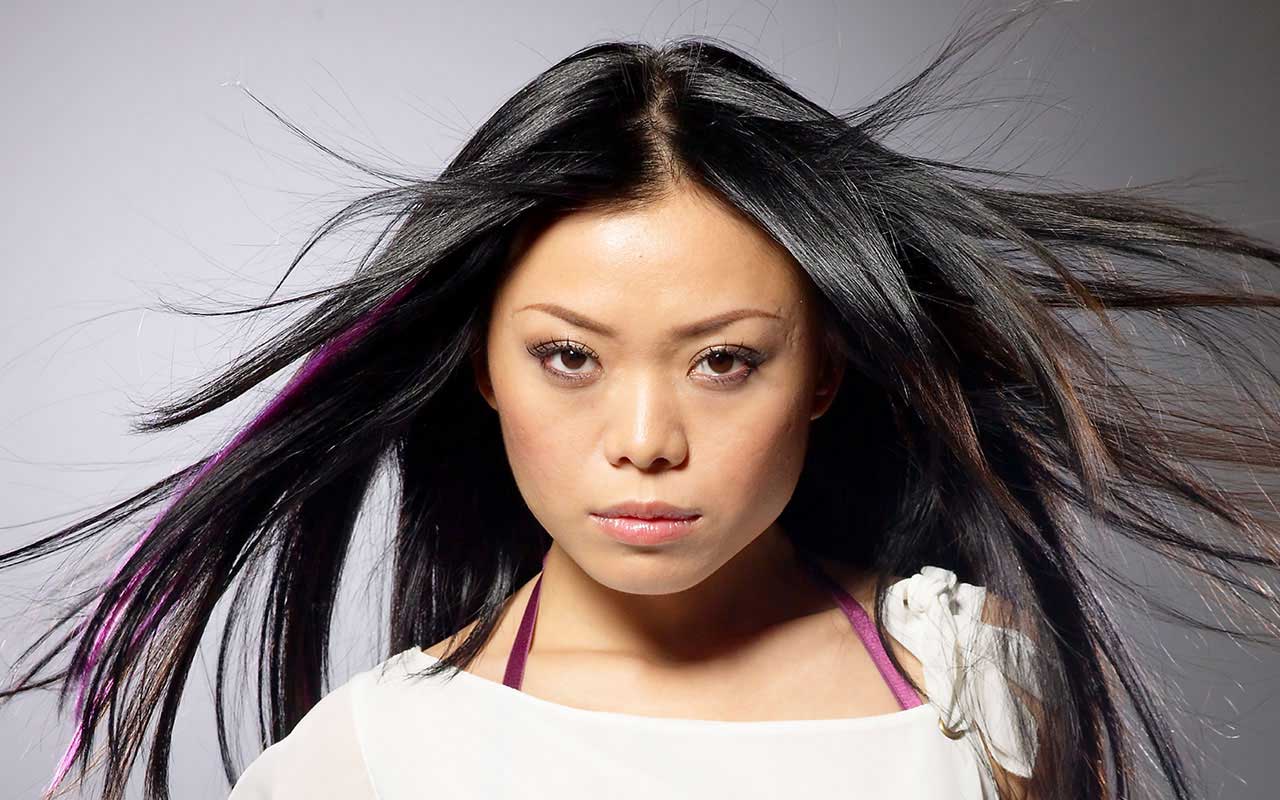 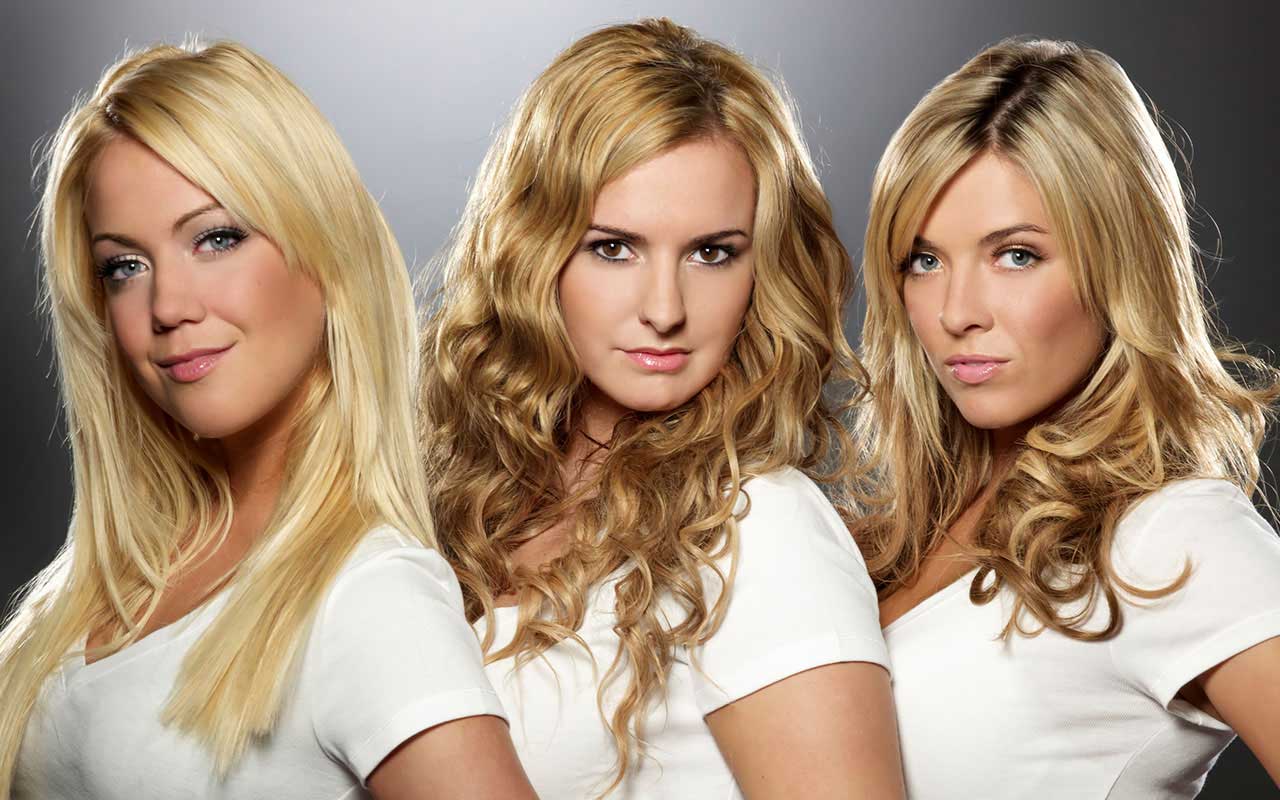 We have a revolutionary design of hair extensions and we want to break into the British marketplace. We want to get our product in front of top stylists as well as the trade and lifestyle media.

A head turning PR campaign was devised which tapped into celebrity culture. A big launch event was organised to demonstrate the product at top London nightclub, Café de Paris. Hair stylists, retailers and the press were invited to learn how to work with the revolutionary extensions, a series of ‘transformations’ were also created.

To add a touch of glamour to the event, the sister of Girls Aloud star, Nadine Coyle, offered to model for the new brand and attend the launch party.

Following the launch a media campaign continued, including tours of magazine houses with one-on-one makeovers with the press.

The event was attended by over 100 top stylists in the capital. The press adored the revolutionary design and a plethora of press coverage followed. Ms Coyle’s links to the celebrity world added star appeal to the campaign and her likeness to her sister was extraordinary. Sales of hair extensions quadrupled. The campaign also won a CIPR PRide Silver Award.

“Big thanks to Big Wave PR! The launch helped us build really great relationships with salons and the media, which will really help us build the brand and further develop sales.”