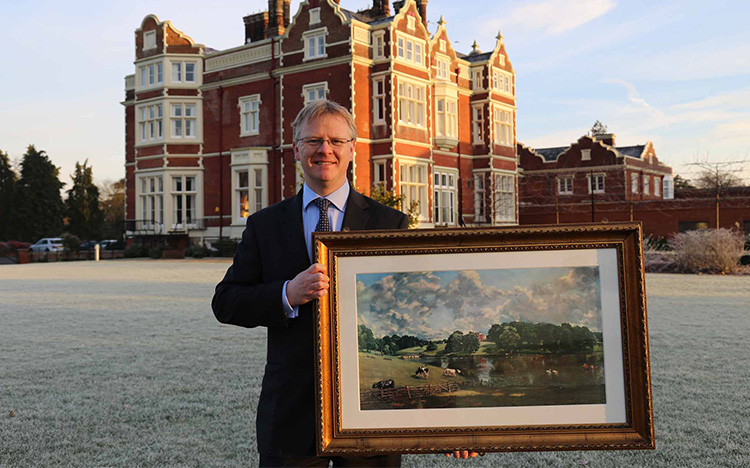 2016 sees the 200th anniversary of one of Constable’s most well-known paintings, ‘Wivenhoe Park’. The picture depicts the beautiful setting of Colchester’s country house hotel, Wivenhoe House Hotel. To celebrate the occasion the hotel is launching a project to re-create Constable’s masterpiece. Therefore the hotel is calling upon regional community groups to get arty.

Admired by millions for 200 years

Wivenhoe House Hotel will offer twelve canvases to aspiring artists to create a mixed media version of his famous painting. Each canvas will become part of a jigsaw of Constable’s original. The new piece will be unveiled later this year. Oliver Brown is the General Manager of the Wivenhoe House Hotel. He explains: “We’re very proud that the Wivenhoe House Hotel and its surrounding  parkland, which has been admired by millions on Constable’s masterpiece for 200 years. We want to share this beautiful image with the local community and engage with local groups. We’re looking for cubs, guides, WI, arts and crafts groups, sports clubs, schools etc to recreate the masterpiece.”

Groups looking to show their creative side can apply by contacting Hilary Collins at Big Wave PR, Tel: 01206 231807 or email hilary@bigwavepr.co.uk by 29 February 2016. The canvases will be offered free of charge, organisations can re-create their section of the masterpiece with any mixed media. All canvases need to be complete by the end of May and will be displayed at the Wivenhoe House Hotel in June 2016.

John Constable was born in East Bergholt and has become synonymous with the N.E. Essex/S Suffolk area now known as ‘Constable Country’. ‘Wivenhoe Park’ was commissioned by the Rebow family who were residents of Wivenhoe House at the time. Back in 1816 Constable was a struggling artist, but this commission gave him enough money to marry his lifelong love, Maria Bicknell. 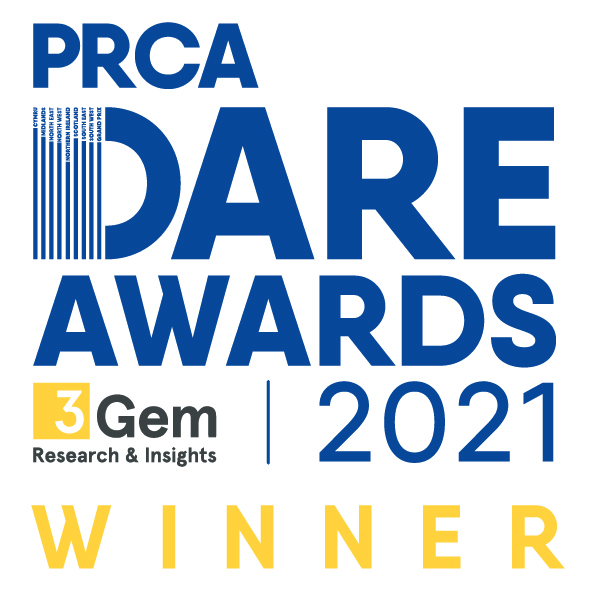